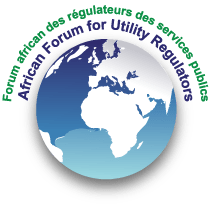 [IMF] In 1832, the great cholera pandemic hit Paris. In just a few months, the disease killed 20,000 of the city's 650,000 population. Most fatalities occurred in the heart of the city, where many poor workers lived in squalid conditions, drawn to Paris by the Industrial Revolution. The spread of the disease heightened class tensions, as the rich blamed the poor for spreading the disease and the poor thought they were being poisoned. Animosity and anger were soon directed at the unpopular King. The funeral of GeRead the Original Article