[Daily Maverick] Media observers have been, to say the least, gobsmacked by the way in which newspapers in the Independent stable have chosen to interpret the findings of the Mpati Commission of Inquiry into the Public Investment Corporation, PIC. At the same time, attacks by those newspapers on Daily Maverick and its founder and editor-in-chief, Branko Brkic, have become increasingly hysterical. Veteran Sekunjalo observer, Ed Herbst, casts a jaundiced eye on the unfolding saga.Read the Original Article 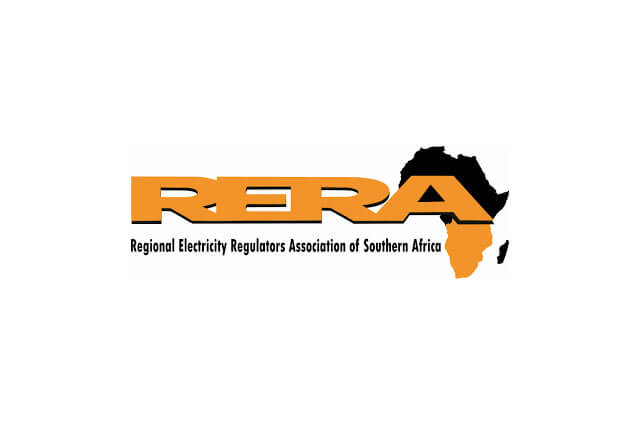 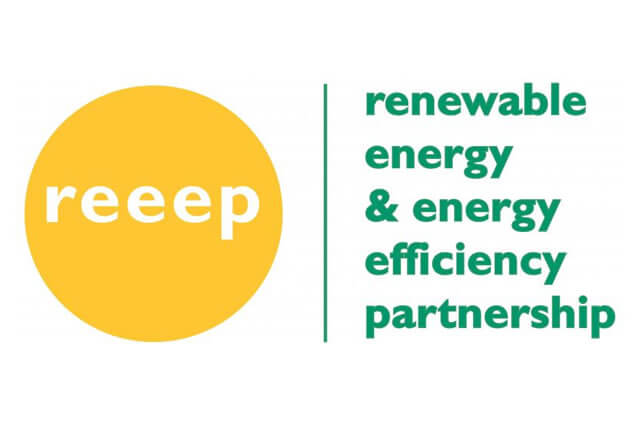 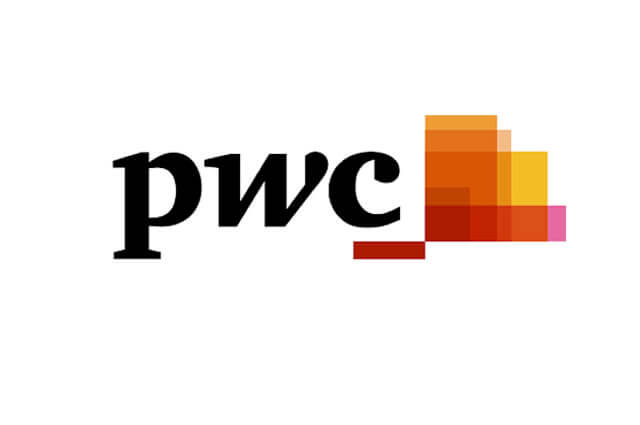 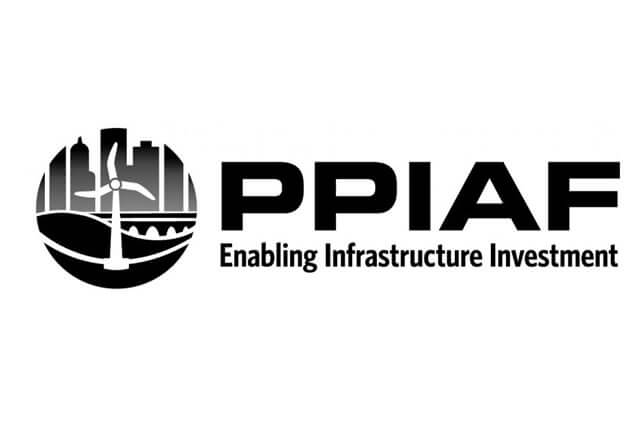 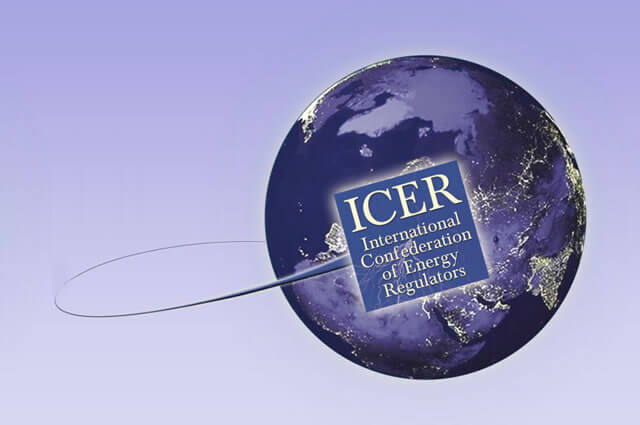 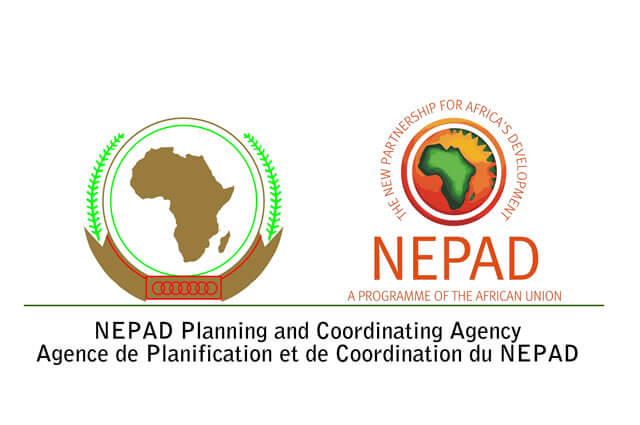 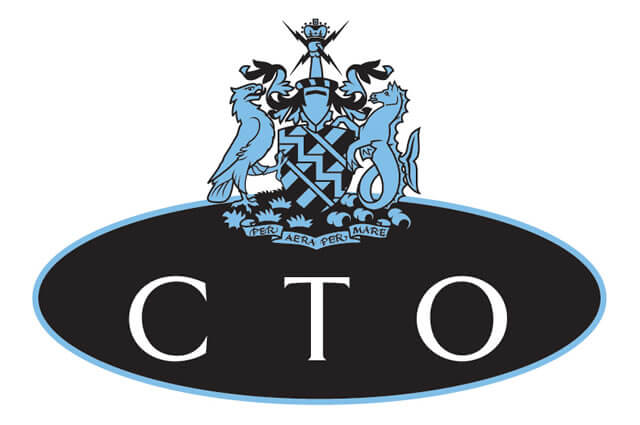 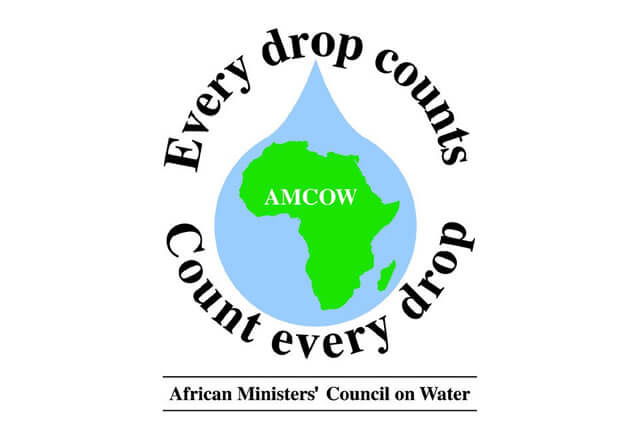 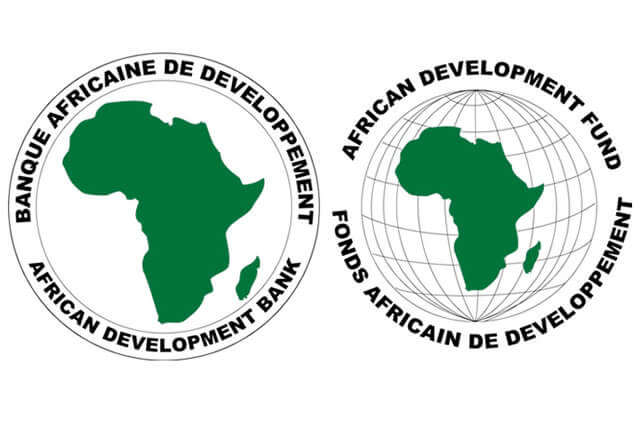